Ukulele has become so popular at Maine Fiddle Camp during the June week and second weekend that we have expanded it to the first weekend. So you can come to any (or all) of the June sessions for regular classes, as well as concerts, specialty workshops and, of course, playing for the eveninbg fox trot and waltz in the “Ukestra”!! Staff will be stalwart Frets Halligan, who will be teach for all sessions; Nina Miller, the second weekend; and… we have  a new staff member this year, Kenny Raskin, who you will recognize as a camper for the  past several years. Kenny will be teaching during the June week. He, his wife Joanna and their son Evan are perennial campers at August week 1. Here’s a little of Kenny’s background: 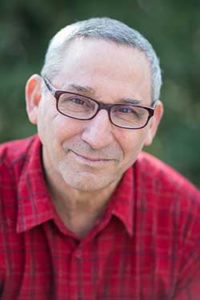 Kenny first picked up a ukulele at age 8, when a family friend bought him one. Still playing after 50 plus years later, he has a menagerie of ukes, from soprano to baritone, and plays a variety of styles, swing music being his favorite. He taught an afternoon workshop in 2015, Doug spied him, and has been trying to get him on staff ever since!! Kenny has been an actor and physical comedian for 35 years, and has performed internationally, as well as on Broadway. He also starred as the lead clown in Cirque du Soleil’s Nouvelle Experience.

Help support “Virtual MFC” and other Camp programs!
You can donate money to MFC right HERE!